Father Adam Marchese, a priest for St. Margaret Mary in Winter Park Florida, shares with us his encounter with the Eucharist and some pivotal moments in his life. This is an excerpt from the full interview on The Life of a Priest, a podcast available in the Tabella Catholic App.

My senior year I started dating this girl who was Puerto Rican, and she went to this Pentecostal church. To this day I’m not sure whether they were speaking in Spanish at her church, or in tongues. I have no idea at that time, I didn’t speak Spanish. Now I’m conversational in Spanish, I still have no idea what they were saying.

But you know, when your girlfriend asks you to go to church with her, it’s like, “Oh yeah, sure. Why not?” You know, I wasn’t making a priority for myself but if she wants me to, why not? Her faith actually influenced me and it made me start going, saying, “well, I still consider myself Catholic, but what does that mean?”

And so I started going back to mass. It was still more of just the, I would say curiosity. Like I say, “I’m Catholic, Catholics go to mass.” So what does that mean? And then, I was working at a country club in high school, and when I graduated from high school there was a group of college students that were part of this young adult group from a non-denom church. They invited me to go, and it was actually that experience which I think they were kind of upset about, drove me back to the Catholic church.

They would meet, and it was a really beautiful time. So there was free food, and that gets all young adults, give free food. Then they’d have some time for praise and worship, and then a scripture study. So it was very basic. But the last time I went, before I moved to culinary school down in South Florida, they said “tonight we’re doing something different.” They said, “tonight we’re doing communion.” And they walked around and past oyster crackers and grape juice.

And I looked at that, and I always say when someone offered me imitation, that’s when I actually for the first time desired the real thing. The amazing thing is, that at that moment I still did not have a full understanding of the Eucharist. At that moment if you would have asked me, “what is the Eucharist?” I would’ve said, “yeah it’s a symbol of Christ, body and blood.” I would have still called it a symbol, because I didn’t understand it. I was not well catechized at all. When I came into an encounter and people were like, “no that’s Jesus body, blood, soul, and divinity.” And when I had an encounter and adoration, it was powerful.

And that’s actually where I heard my call. It was when I had friends, who when I moved down to South Florida, there was a young adult group at the cathedral in Palm beach. They brought me to pray my first rosary. Then they invited me to adoration, I had no idea what adoration was, not a clue.

So I walk into the chapel, and everyone just sitting there quietly before our Lord and the Eucharist. I was like, “well I guess I should like pray or something.” So I took that time to pray and then next thing you know they’re “Hey, like I’m going to daily mass on Monday. Do you want to come?” Sure! So now all of a sudden I have this group of friends surrounding me, who are bringing me to adoration, bringing me to confession. My faith was just blossoming, it was a really wonderful time in my life. 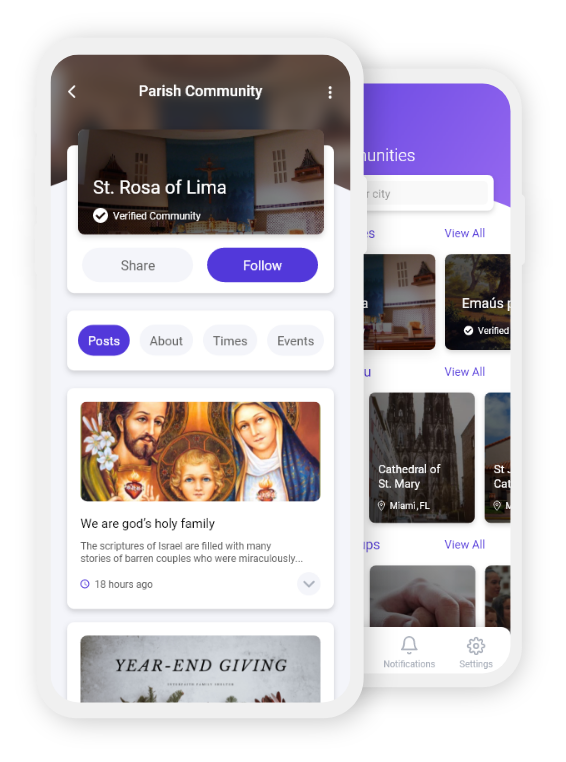 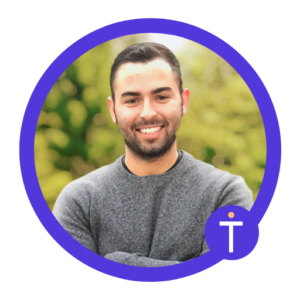 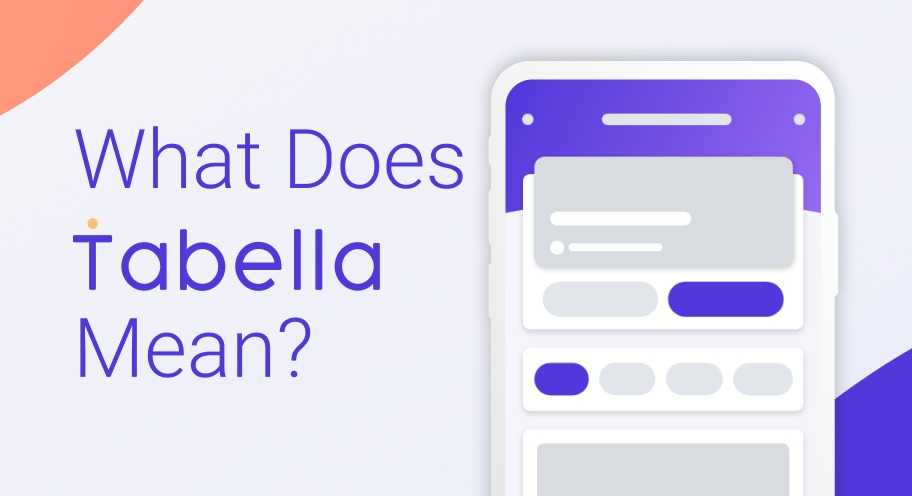